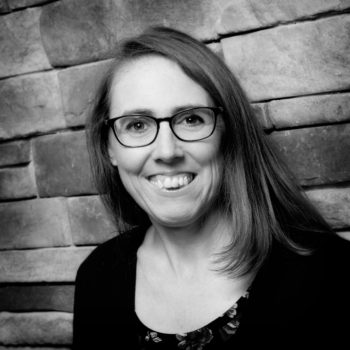 Growing up, Tina moved an average of every nine months. She lived in places like Oregon, Florida, Arizona, and Montana. Her favorite place to live was Arizona, and perhaps that is because that is where she met her husband – when she was in fifth grade, and he was a senior in high school! They married many years later and knew that God was asking them to serve Him in full-time ministry in missions. When their four kids were little (ages 2-7), they moved to Indonesia, where they lived for six years. In 2013 they relocated to Waxhaw, North Carolina, to work with JAARS.

Tina attended Word of Life Bible Institute in New York and Cedarville University in Ohio. She has many years of experience in member care, training, and administrative tasks. She enjoys pursuing excellence in all things and has a genuine passion for others to know how much their Heavenly Father loves them.

She loves to go on dates with her husband and spend time doing anything with her four teenage kids.