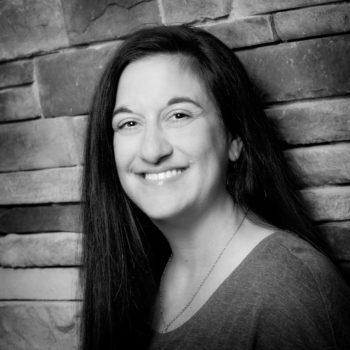 Maria has lived in North Carolina for most of her life. She began following Christ during her Freshman year at UNC-Charlotte, where she met and fell in love with her husband, Andrew. Maria graduated from school with a degree in Middle Grades Education in 2001. She immediately went on staff with a college ministry, where her focus was discipling college women. In 2003, she and Andrew got married and worked alongside each other in ministry at numerous college campuses in NC and VA. Maria and Andrew have four children who attend Union Academy. They have been at Five Stones since they moved back to North Carolina in 2013.

Maria loves supporting people and all things organization. She enjoys serving God, Five Stones, and the community through her role as Family Ministry Assistant. She is excited to partner with Five Stones’ families as they take their next steps with Him.