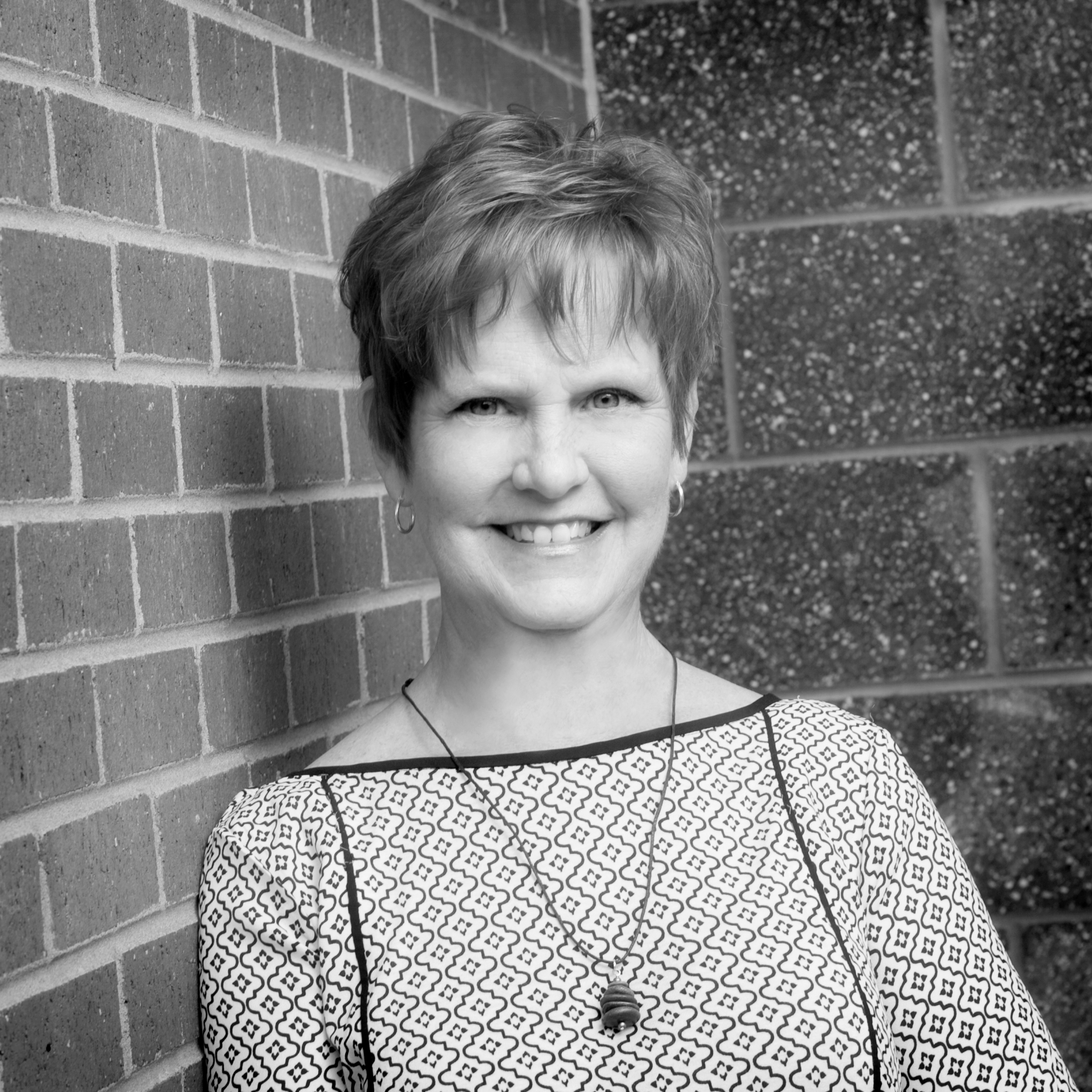 Debbie came to Charlotte in 1978 after graduating from college with a degree in elementary education and getting married. Before having her two girls, she worked as a first-grade teacher in CMS, but once they were born and started preschool, her education focus shifted to younger children.

She served as a preschool teacher, assistant director, and for over 25 years, served as the director of a large preschool in Charlotte. After expanding that preschool program to include kindergarten and early elementary, the school is now K-12 with over 850 students.
Debbie delights in seeing boys and girls grow academically and spiritually. It’s a joy to see students being salt and light in their schools and college campuses and starting godly homes of their own.

Debbie is married to John and has two adult daughters and three grandchildren, Hudson and twin granddaughters, Hensley and Hadley. Spending time with them is her favorite thing to do! Debbie also enjoys shopping, Pinterest, chocolate, and sweet tea!