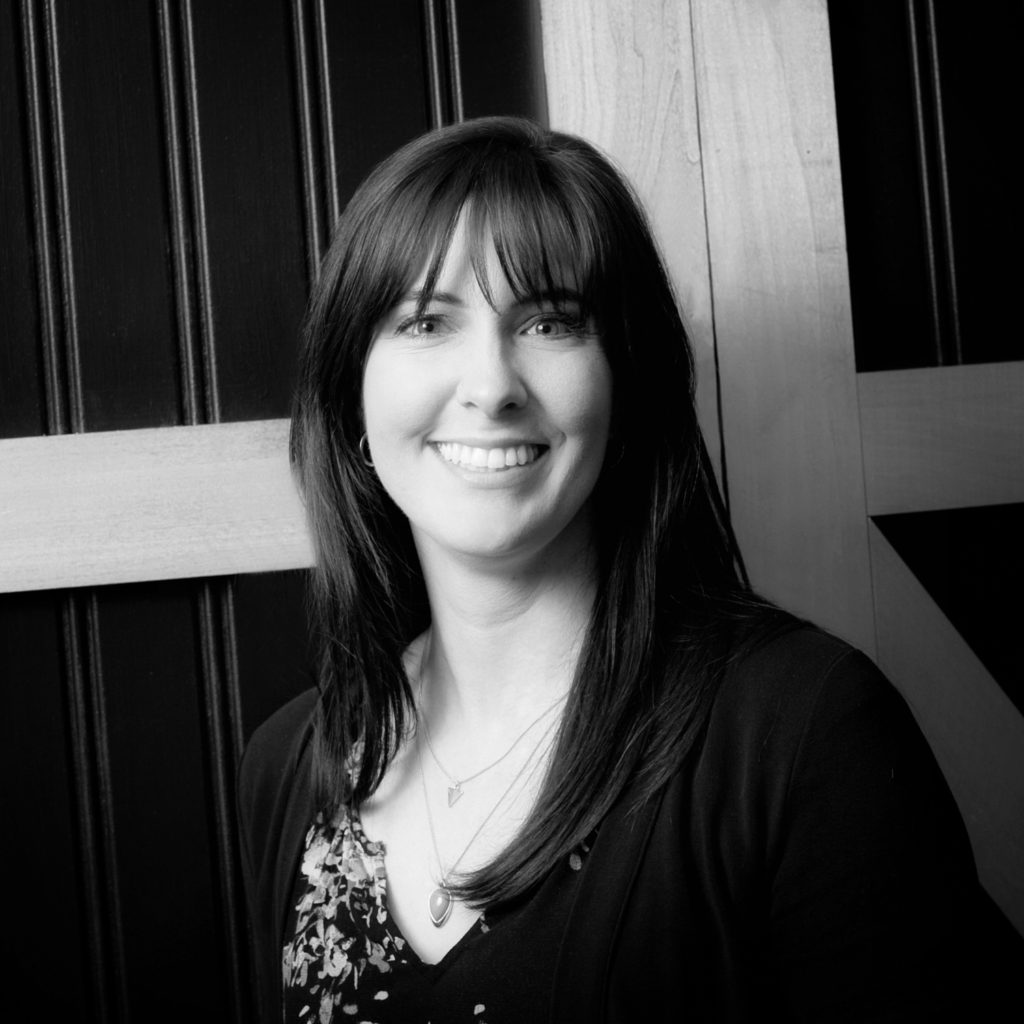 Nicole was born and raised in Pittsburgh, Pennsylvania and worked as a professional harpist for many years. Nicole met her husband, Don, in New Jersey, and they were married in 2004. They have four beautiful children, Emma, Elijah, Levi, and Sophia. In August of 2009, they relocated to South Charlotte and began attending Five Stones. Nicole joined the staff team in June 2014.

Nicole believes it’s an incredible privilege to work alongside men and women who care for one another and the church with such intention and love. Her goal is to help create intentional experiences for people to encounter God’s redemptive work, respond in worship, and build community.

When she is not working, Nicole enjoys spending time with her sweet family, going on trips, watching movies, and trying new Pinterest projects.