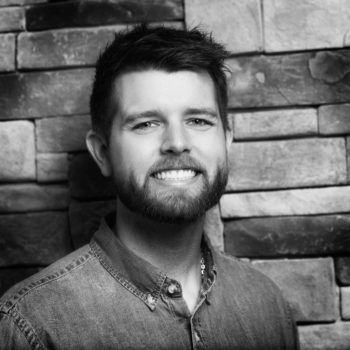 Johnny was raised in Indian Trail, North Carolina, and as the son of a youth pastor, he lived the life of ministry from a very young age. During summer camp in Middle School, he received the call to Youth Ministry. Johnny has a passion for seeing students know Jesus as the most important thing in this life because He is! In High School, Johnny attended Metrolina Christian Academy for his final two years, and while he was there, he met a beautiful young woman named Chloe. They would go on to date for six years before getting married in May of 2017. Continuing his call to ministry, Johnny attended North Greenville University and graduated in 2016 with a Christian Studies degree.

During his time in college, Johnny was involved in several campus ministries, mission trips, and interned at a church all four years. Upon graduating, God led Johnny back home to Charlotte to serve at a local church for over three years as their Middle School Pastor. Johnny has been on staff at Five Stones since 2019. Some of his hobbies are drinking coffee, going to the movies, watching the Panthers, and making new memories with Chloe.

info@fivestoneschurch.com
Sign up to receive "The LowDown"
our weekly news letterHow can we pray for you?Employment OpportunitiesFAQ
© Five Stones Church | 2021 | All rights reserved