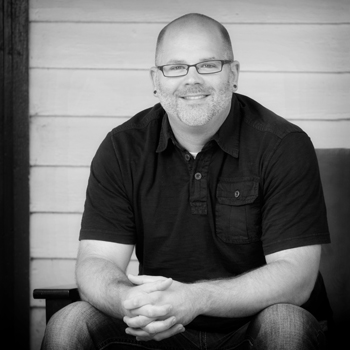 As Worship Pastor, John has the incredible privilege to lead Five Stones in worship to God both in our daily lives and during the musical portion of our weekend services. He desires that each of us grow in our worship throughout the week and come to our worship gatherings expectant for God’s sanctification, blessing, and comfort to overflow in His presence. John leads a phenomenally talented group of technical and musical worship artists on the platform and behind-the-scenes.

John grew up a preacher’s kid in Texas and prays that God will never ask him to live in Oklahoma. He is a graduate of the University of North Texas College of Music but admittedly follows Texas Longhorns Football. John led worship with Five Stones a few times following their launch in 2009 before moving his family to Northern Nevada to work with Summit Church. After four years out West, God called John back to Five Stones in a full-time role in 2014. He has been married to his beautiful wife, Sarah, since 2009, and they have three little rock stars, Micah, Ezra, and Isaiah. It is possible that John may or may not own over a dozen guitars of varying age and purpose.